3 Likes | 497 Downloads | 2K Views
The Hound's Tooth is a spaceship from the Expanded Star Wars Universe and first appearing in "Tales of the Bounty Hunters," a series of short stories one of which was "The Prize Pelt: The Tale of Bossk." The ship belonged to Bossk, the reptilian Trandoshan bounty hunter who was among the agents hunting Han Solo in "The Empire Strikes Back". The ship is a modified Correllian Engineering YV-666 transport, although the appearance is nothing like CE's typical saucer-shaped designs. Preferring to sneak up on his prey, Bossk fitted the ship with sensor masks and jamming equipment. It also carried a Z-95 Headhunter called the "Nashtah Pup" that Bossk used as a scout vessel and was armed with a retractable quad laser turret that popped out the underside. Again, this is another SW ship I thought was pretty cool looking and wanted to model - most unusual are the upward pointing engines that somehow propel the ship forward - I assume they tilt back during flight, but I never seen this configuration. It seems that SW ships don't follow any design rules so anything goes I guess. COPYRIGHT NOTICE AND CREATIVE COMMONS SHARE-ALIKE The Hound's Tooth is ©Lucasfilm Ltd. a subsidiary of Walt Disney Corporation - all rights reserved. This 3d model created as fan art which is ©2015 JayThurman. This means I own the copyright to this derivative work. However, I have released it under the Creative Commons Attribution NonCommercial Share Alike 3.0 License which means you can use this 3d model for whatever you want, even modify it, or print a 3d model of it, as long as it's for personal use and you do not sell it for profit in any manner. If you publicly share a derivative work made using this image and/or the 3d model, you agree to release it under this same license and give me, JayThurman, written credit for the work I did somewhere within a description plus a URL link back to this webpage. If you do not do these simple things I will consider it theft of my artwork and will take legal action if necessary. Also do not re-post this model on 3d Warehouse. #Bossk #bounty_hunter #freighter #Hounds_Tooth #Lucasfilm #scifi #spaceship #Star_Wars #transport #YV666
Military Weapons 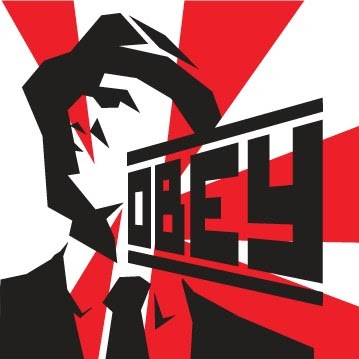