12 Likes | 6K Downloads | 12K Views
The Jules Rimet Trophy, originally named Victory, but later renamed in honour of former FIFA president Jules Rimet, was made of gold plated sterling silver and lapis lazuli and depicted Nike, the Greek goddess of victory. Brazil won the trophy outright in 1970, prompting the commissioning of a replacement. The Jules Rimet Trophy was stolen in 1983 and never recovered. The replacement trophy, the FIFA World Cup Trophy, was first used in 1974. Made of 18 carat gold with a malachite base, it depicts two human figures holding up the Earth. England won this sometime during the 60's I think. #copa #coupe #cup #football #monde #mundial #stadium #trophy #world 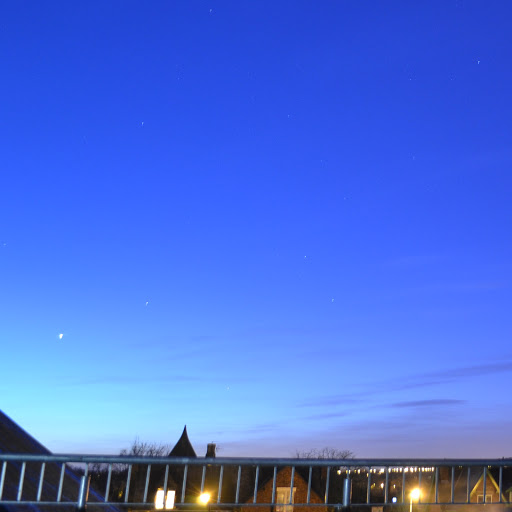