0 Likes | 43 Downloads | 405 Views
Deployment mechanism, designed and built by Martin Marietta, for the S-Band High Gain Antenna (HGA) of the Viking '75 Mars lander spacecraft. This assembly raised the large parabolic dish antenna from its folded-down stored position to its upright deployed position after landing on mars. Two landers, Viking 1 and 2, landed successfully on Mars in 1976. The High Gain Antenna directly transmitted and received information to and from Earth. The model contains the internal gearbox and escapement mechanism within the end of the horizontal tube that limited the speed of deployment (to prevent shock when reaching the end of travel). Two layers are included, which show the mechanism's horizontal elbow in its stowed (rotated back and down) and deployed (pointing straight up) configurations. The actual dish antenna would be mounted atop the elbow; a model of the Direct Communications System antenna is available separately.
Transportation Spaceships 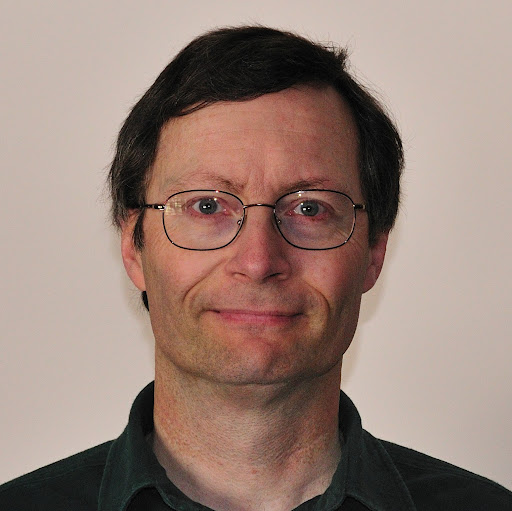