3 Likes | 73 Downloads | 349 Views
The University of California, Santa Cruz, also known as UC Santa Cruz or UCSC, is a public, collegiate university; one of ten campuses in the University of California. Located 80 miles (130 km) south of San Francisco at the edge of the coastal community of Santa Cruz, the campus lies on 2,001 acres (810 ha)[6] of rolling, forested hills overlooking the Pacific Ocean and Monterey Bay. Founded in 1965, UC Santa Cruz began as a showcase for progressive, cross-disciplinary undergraduate education, innovative teaching methods and contemporary architecture. Since then, it has evolved into a modern research university with a wide variety of both undergraduate and graduate programs, while retaining its reputation for strong undergraduate support and student political activism. The residential college system, which consists of ten small colleges, is intended to combine the student support of a small college with the resources of a major university. [From Wikipedia, the free encyclopedia] Modeled with Building Maker
Architecture Houses 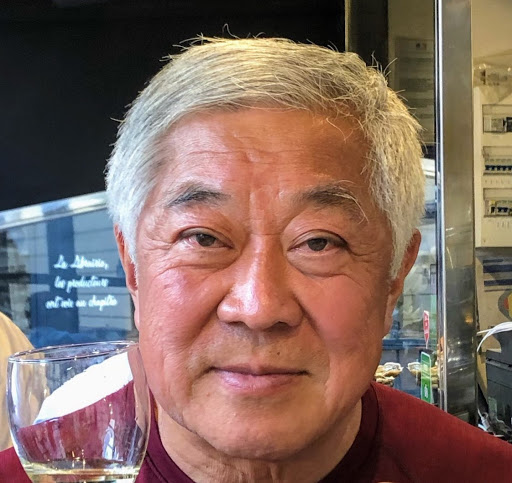