15 Likes | 3K Downloads | 8K Views
The Moldy Crow was built approximately around 10 BBY. She was part of the Corellian Engineering Corporation's Hawk series of transports. In the hands of the Rebels, the Crow was refitted and acquired by Kyle Katarn for use during the Battle of Danuta and later his mission to destroy the Dark Trooper project. More often than not, though, it was Jan Ors who piloted the ship. The Crow was captured on Ruusan by Jerec's forces and held onboard the Sulon Star during Kyle's and Jan's mission on the planet. When the Star's support systems were damaged, Kyle managed to reach his ship in the hangar and escape the disaster. However, the shockwave of the larger ship's explosion was too strong, and the Crow crashed near the Valley of the Jedi. #CROW #KYLE_KATARN #REBEL_ALLIANCE #SCIFI #SPACE #SPACESHIP #STAR_WARS #TRANSPORT #WAR 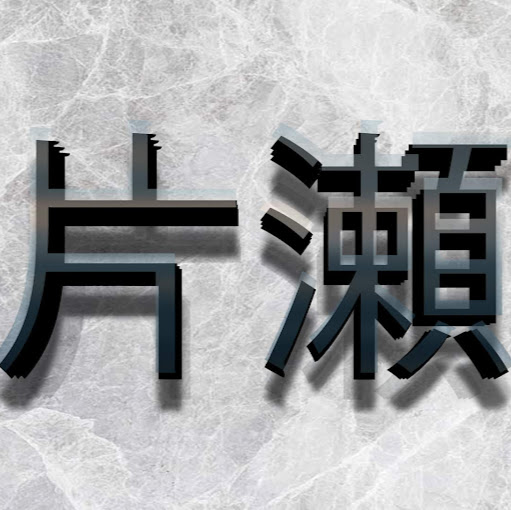