7 Likes | 853 Downloads | 4K Views
The bridge capture was an important strategic turning point during WWII because it was the only remaining bridge which led over the Rhine River into Germany's heartlands. Once captured, the German troops began desperate efforts to knock it down, damage it beyond use and slow the Allies' use of it. At the same time, the Allies worked just as hard to defend it, expand their bridgehead into a lodgement sufficiently large that the Germans could no longer attack the bridge with artillery, and keep it in repair despite the ongoing battle damage. Later on March 17, ten days after its capture, the bridge suddenly collapsed into the Rhine. Twenty-eight U.S. Army engineers were killed while working to strengthen the bridge, and 93 others were injured. However, by then the Americans had established a substantial bridgehead on the far side of the Rhine and had additional pontoon bridges in place. #bridge #bridge_at_remagen #germany #wwII
Architecture 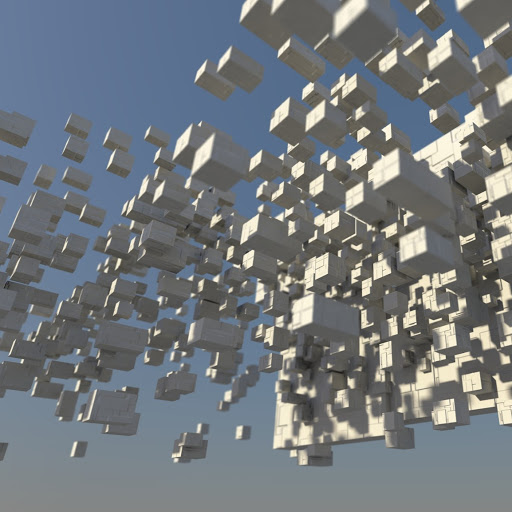