0 Likes | 455 Downloads | 1K Views
Only known to her orginal creators as the 6th beta, this is the first U.S.S Gunsnipe, unlike her successors, Gunsnipe A, Gunsnipe B and Gunsnipe C, this version of Gunsnipe was the first ship of her time. She's a mega slipstream class ship, she boasts two 80 inch Mc.Buster MK.II Sniper Cannons on the port and starboard nacelle pads, she has a crew of three and maximum passenger capacity of seven. Gunsnipe has six main engines and two stabilizers, three are the impulse engines while the other three are for quantum warp travel. Gunsnipe can go from one end of the galaxy to another in three hours at maximum quantum warp. She is the first ship to be powered entirely on solar power, the two solar panels alone can power the ship while the panels on the bottom of the nacelle pads power the ships most devestated weapon, the Solar Flotonic Cannon RX-3. The two cannons are shifted to the nose of the ship for the Flotonic Cannon and the ships nacelles fold upward to face the stars and absorb the solar light for the cannon to use as energy against her enemies. At her time, Gunsnipe was the most powerful ship of her time. #ARK_2 #fantasy #Gunsnipe #Gunsnipe_A #Gunsnipe_B #Gunsnipe_C #Prototype_Gunsnipe #scifi
Transportation Aircraft 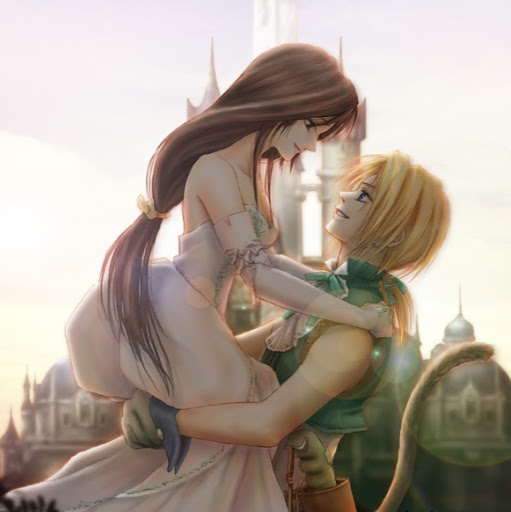