2 Likes | 477 Downloads | 1K Views
Eighteen docking latches provide the necessary physical connections between the major load-bearing members of both vehicles. The active side of the latches is located on the dorsal surface of the Battle Section around the periphery of the Battle Bridge and upper sensor arrays. The passive apertures for the latches are set into the aft ventral surface of the Saucer Module. Each active latch segment consists of two spreading grab plates driven by four redundant sets of electrofluidic pistons. The grab plates measure 6.9 x 7.2 m and are constructed of diffusion-bonded tritanium carbide, similar to the main load-bearing spaceframe members. #docking #docking_latch #latch #MODULE_SEPARATION_SYSTEMS #SAUCER #star_treK #uss_enterprise_d
Architecture 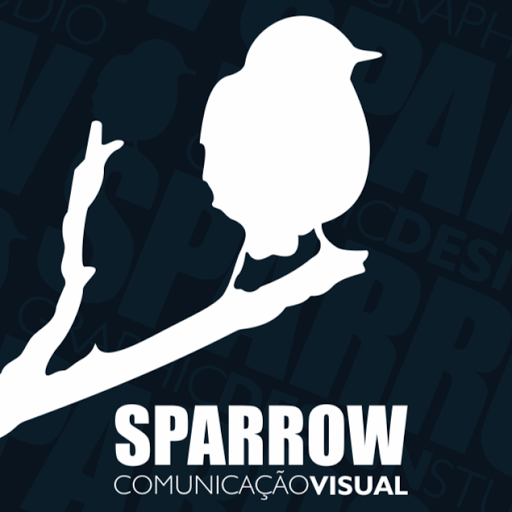