5 Likes | 190 Downloads | 874 Views
The house has a new facade but parts of the side walls are seventeenth and eighteenth century. As with the other houses behind this house was an orchard that ran to the cemetery. In the beginning of the eighteenth century was a forge located in this building. Late eighteenth century it became a cartwright. Then in the fifties of the twentieth century, the factory production got underway flat wagons with iron frame and tires, faded wooden wagons from the village and wheelwrights could not earn more dry bread. Djoerd Renzes Postma was also the last wheelwright at this property. He has practiced his profession until the year 1956. #ferwerd #Ferwert #friesland #hoofdstraat #house #huis #nederland #netherland #plein #square #vrijhof
Architecture Houses 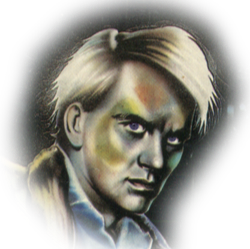