13 Likes | 4K Downloads | 11K Views
The Boeing-Sikorsky RAH-66 Comanche was an advanced five-blade armed reconnaissance and attack helicopter designed for the United States Army. The RAH-66 program was canceled in 2004, before mass production began, after nearly $7 billion was spent on the program. During the early 1980s, the U.S. Army began formulating a requirement for the replacement of its helicopters then in service, resulting in the Light Helicopter Experimental program. In 1991, the Boeing-Sikorsky team was chosen to produce prototypes. The Comanche would incorporate stealth technologies, featuring a number of designs previously untried. It was to employ advanced sensors in its reconnaissance role, and was intended to designate targets for the AH-64 Apache. The aircraft was also armed with missiles and rockets to destroy armored vehicles. Two RAH-66 prototypes were built and conducted flight testing from 1996 to 2004.
Transportation Aircraft 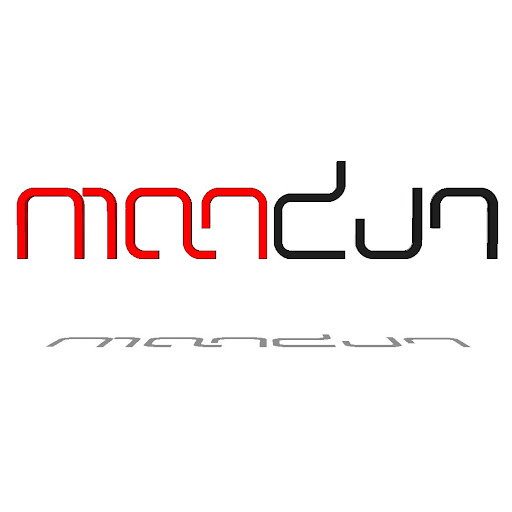