1 Likes | 108 Downloads | 589 Views
Jefferson Georgia Main Street in 3D- Jefferson Center / Old Motel . This structure was originally a motel built in the later 50s/early 60s that served a lot of the traffic from the old mill in downtown Jefferson. It is now used as a small commercial shopping center. This latest version is updated for imagery from 10/15/2011.
Architecture 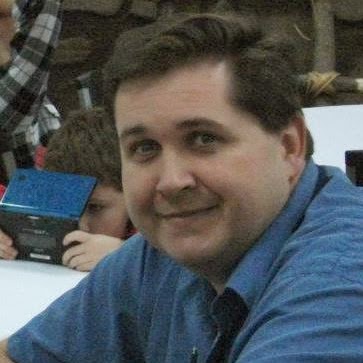