47 Likes | 17K Downloads | 28K Views
Mumford & Sons are from England. They are known as a folk band due to their choice of instruments and somewhat simple song structure. However, they have as much energy as any rock band, so it's folk like you've never heard it before. EDIT: To Goldenfrog, the guy on the right's feet were eye-level with the camera and pointing right at it. Don't you think the guy on the left's feet look like pancakes? EDITED AGAIN: lol. In the picture his feet weren't level. I've been adjusting people's feet so that they are level in the drawing. In the picture one foot is simply further back than the other, but when transferring that to a 2D drawing it looks like one is just short and hanging in the air. Anyway, I just "drug" the guy's foot down to the same level as his other foot and it made it look really goofy but I couldn't be bothered to fix it. #2D_Face_Me #Bands #Ben_Lovett #JJH #Marcus_Mumford #Mumford__Sons #Mumford_and_Sons #Musicians #Ted_Dwane #Winston_Marshall 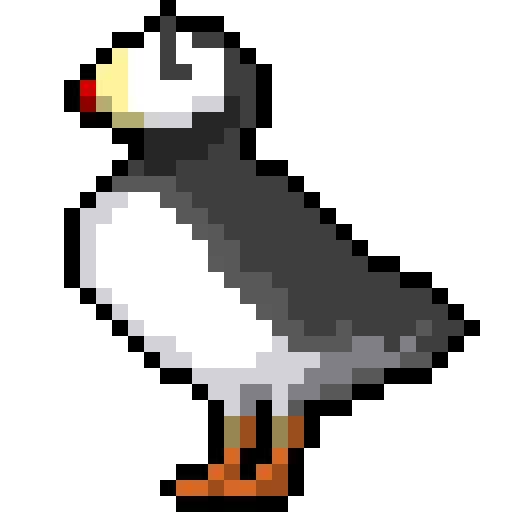