50 Likes | 2K Downloads | 8K Views
Designed by Thomas Heatherwick, unveiled at the opening ceremony of the games tonight. The cauldron consists of 204 copper petals, each representing one of the competing nations. They were brought into the stadium by each team as part of the athletes’ procession then attached to long pipes in a ring at the centre of the arena. Seven young athletes chosen by British Olympic champions passed the flames from torches to seven of the petals then the flames spread from one petal to the next. Once all the petals were ablaze the pipes rose them upwards to combine as one. The Olympic Torch designed by Hackney studio BarberOsgerby was unveiled last year and has been touring the UK since 19 May as part of the Olympic relay but the design of Heatherwick’s cauldron was a closely guarded secret until the opening ceremony. source: http://www.dezeen.com/2012/07/28/london-2012-olympic-cauldron-by-thomas-heatherwick/ #205 #Copper #Design #Games #London #London_2012 #London_Olympic_Stadium #Olympic #Olympic_Cauldron #Olympic_Flame #Olympic_Games #Petals #Thomas_Heatherwick
Art Images 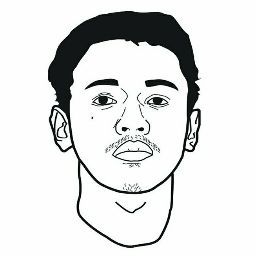