3 Likes | 219 Downloads | 1K Views
By the end of November 1934 Krupp had been completed a trial superstructure and turret for the 1.Serie/La.S. chassis. The Krupp bodies was hurriedly subjected to a shaking test and then sent to Kummersdorf proving ground in mid December to test the armor. Firing test occured on 22 January in which it failed to meet acceptance specifications. Krupp argued that the firing test were not fair, but Wa.Prüf. 6 (Waffenprüfwesen 6 - which created the designs, awarded contracts, and held meetings to control projects and series production) stubbornly refused to accept Krupp's brittle armor. The issue was finally settled on February 1935, when Wa.Prüf. 6 agreed to accept 20 superstructures and turrets with working gun mantles made out of carbon steel in the same thickness required for armor plates. However, Wa.Prüf. 6 canceled the part of Krupp's contract related to production of 150 superstructure and turret bodies for the 1.Serie/La.S. #krupp #krupptraktor #la_s #landwirtschaftliche_schlepper #panzer_1 #panzer_I
Military Tanks 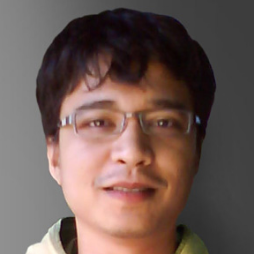