1 Likes | 302 Downloads | 986 Views
Lots of changes have been made to London Road. Following the release of the Taylor report in 1990, the ground has become all seater, it now holds 28,000. In 1986, the upper tier of the main stand was extended backwards. A year later, seats were added under the park side stand and in 1989, following fan protests, a roof was to be put on the cow shed for its last season in existance (it did not meet taylor report standards). On its final day in 1990 before the diggers moved in, nearly 8,000 sat or stood under its roof in the biggest overall crowd in over 15 years (28,012). This was an FA Cup semi-final game against York City which they lost 2-1. Follow the link below for 'The Final stand of the Cow Shed'. Bridgewater city were relegated to the third division after the 1990-91 season but bounced streight back up and are now serious contenders to go up to the new 'Premier League'. City now play in blue and white stripes with white shorts and they will keep that basic design for the nbext 15 years, changing slightly each year. They will be sponsered by NTL from 1990 till 2002. The changing rooms are now located under the main stand. #1980 #1990 #bridgewater #city #dollar #early #football #ground #history #kit #metal #millionare #old #owner #plan #puzzle #retro #soccer #stadium #town #wood
Architecture Sports Facilities 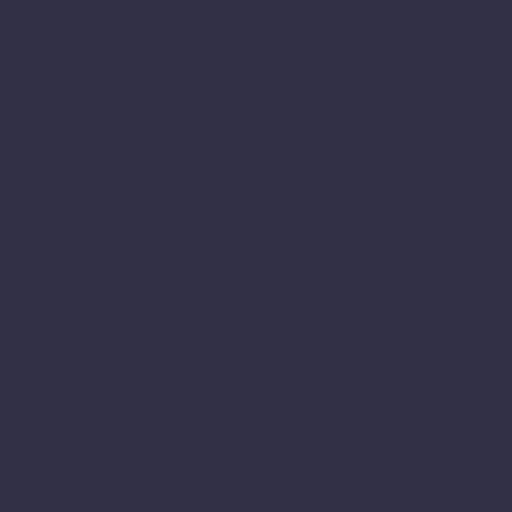