0 Likes | 92 Downloads | 389 Views
A model of Union Station as it looked until being renovated and used as a part of the new baseball field in 2000. Located at 501 Crawford Street in downtown Houston, Union Station was a major rail hub in the first half of the 20th century. Created With: Google Sketchup 8 Texture Sources: Google Earth, Google Street View, railpixs.com
Architecture Landmarks 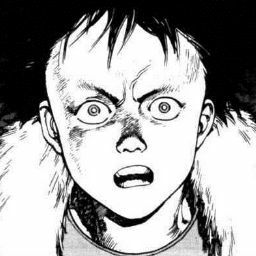