0 Likes | 137 Downloads | 972 Views
The construction of the castle dates back to the 17th century, but the building owes its present form to a 19th century recontsruction. Its U-shaped, one-storey main building is made characteristic by a porticus with Ionian columns and a tympan. The ceremonial hall above the large hall is adorned by murals. Its interior courtyard has great acoustics and serves as the site of concerts, while its rooms host temporary exhibitions. The rest of the castle is rather run-down. #castle #Cziráky #Hungary #kastély #klasszicista #műemlék #not_reconstructed #old_building 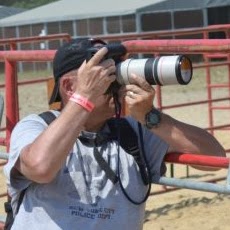