4 Likes | 354 Downloads | 1K Views
The Carter Building located at the corner of E. Front and Main streets has been a landmark since it was built in 1904 for the Honorable John Prentiss Carter, a Hattiesburg banker and former Lieutenant Governor who helped to establish the Bank of Commerce just down the street. The name changed in 1973 when Faulkner Concrete bought the building. The historic building fell into disrepair for a number of years when it was rescued and ressurected in 2013 as one of two large buildings in downtown known as Hub City Lofts, contemporary urban living units in historic downtown Hattiesburg. The name has been restored to The Carter Building. The banner on the building during restoration was "Welcome Back Carter". #downtown #hattiesburg #historic #landmark #mississippi #restored #revitalization
Architecture 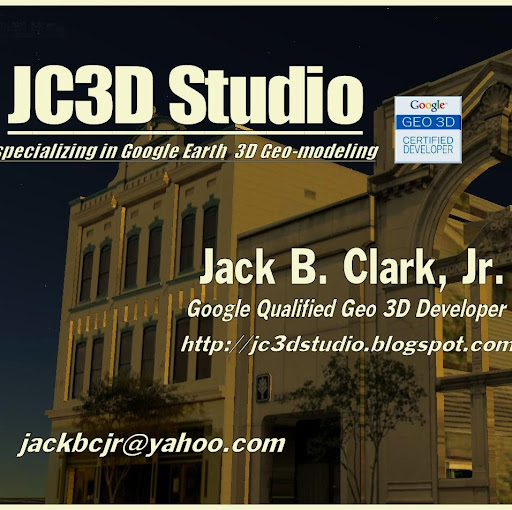