2 Likes | 446 Downloads | 1K Views
The Beaumont Carnegie library, at the southeast corner of East Eighth and California streets is one of the earliest major structures in Beaumont. Los Angeles architect E.L. Hopkins designed the library in the Classical Revival style; contractors were Mann and Knox. In 1977 the building was concealed under a new mansard roof intended to unite the old building with a rear addition and new entrance constructed in 1966. Still visible are wide central steps and round transom windows and door of the unused original entrance. Renovation of the interior and painting the exterior has just been completed and the upstairs of the original building is now the Vintage Room with local history resources. Tentative future plans are being considered to remove the mansard roof and restore the original building. Beaumont is unusual in that it received a Carnegie grant in the name of a district and not a city. The San Gorgonio Club, which later became the Beaumont Woman's Club initiated a library in 1909. In 1911, a year before there was an incorporated city, the women campaigned successfully for a library district even though they could not yet vote. In 1913 the district requested and received a $10,000 Carnegie grant and still provides library services for the sixty square mile area.
Architecture 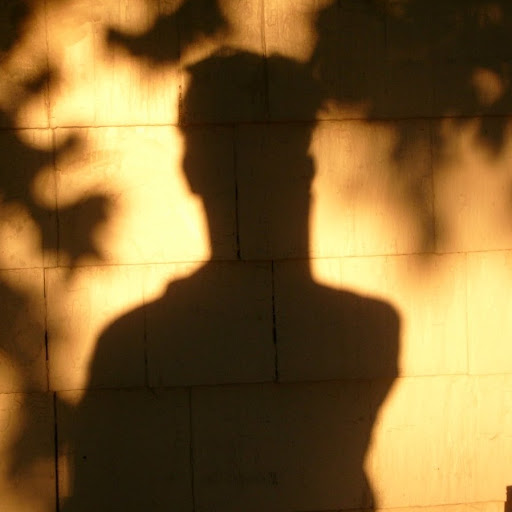