5 Likes | 631 Downloads | 1K Views
Description
Chicken Rock (Carrick ny Kirkey in Manx) is the southernmost island administered by the Isle of Man. It lies to the southwest of the Calf of Man 4,500 metres southwest of Spanish Head on the Manx mainland. The rock is home to a 44 meter lighthouse which was designed by lighthouse engineers David and Thomas Stevenson after it was realised that the lights on the Calf of Man were not sufficient to warn ships away. Construction of this tapered granite structure was completed in December 1874 and the first official lightning day was on January 1, 1875. A fire heavily damaged the interior of the lighthouse on 23 December 1960, leading to automation of the light in 1961. The lighthouse is owned and maintained by the Northern Lighthouse Board. http://www.britlink.org/chickenrock.html #Isle_of_man #Light_House 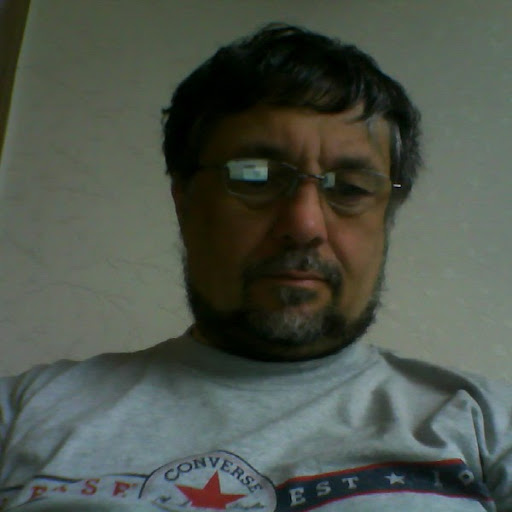