6 Likes | 1K Downloads | 7K Views
Description
Euston railway station, London. Easily the ugliest of London's railway termini, this 1968 concrete building replaced a far more elegant Victorian construction dating from 1837. The most controversial part of the rebuild was the demolition of the Euston Arch, which had stood on the station frontage. There are now plans afoot to rebuild the station yet again and reinstate the Arch, most of which lies at the bottom of a canal on the Olympic site in East London. Despite its lack of aesthetic attraction, Euston does handle passenger and freight traffic with great efficiency, and includes a parcels depot above the platforms reached by ramps to street level. It is served by Virgin Trains cross-country, London Midland, First ScotRail sleepers and London Overground services as well as London Underground from Euston (Northern and Victoria Lines) and Euston Square (Circle, Hammersmith and City and Metropolitan) a short walk away. #concrete #Euston #london #railways #station #train
Architecture 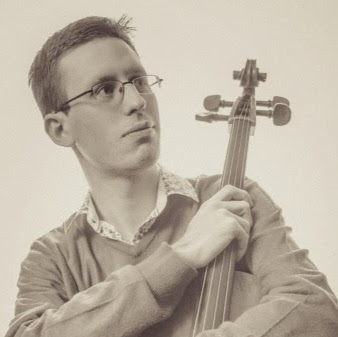