0 Likes | 127 Downloads | 705 Views
Description
Barak 8 (the Hebrew word for Lightning) is an Indo-Israeli surface-to-air missile (SAM), designed to defend against aircraft, anti-ship missiles, and UAVs. In January 2007, after several months of intense negotiations, India and Israel signed a US$330 million deal to co-develop an all new generation of the Barak SAM, which was to be known as the Barak II. It has also been called Barak 8. They have worked out an agreement to develop and produce the long-range Barak air defence system for both the Indian and the Israeli militaries. The initial co-development funding is about US$350 million, of which IAI will finance 50 per cent. The venture is a tripartite one, between the DRDO, the Indian Navy, and IAI. The missile is referred to as the LRSAM in Indian Government literature, and will have a range of 70 km (43 mi).
Architecture 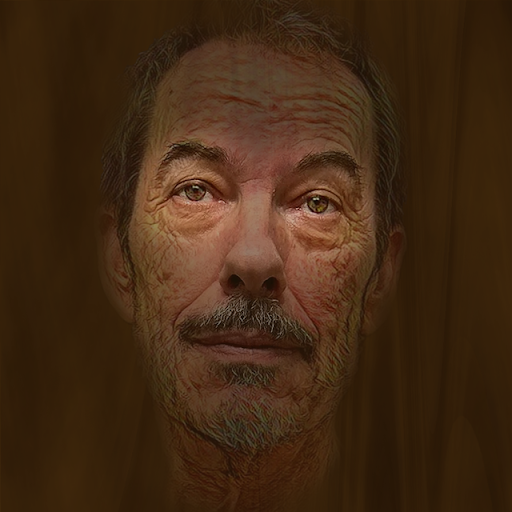