6 Likes | 1K Downloads | 2K Views
Jules Verne ATV, or Automated Transfer Vehicle 001 (ATV-001), was an unmanned European cargo resupply spacecraft named after French science-fiction author Jules Verne.[1] The spacecraft was launched on 9 March 2008 on a mission to supply the International Space Station (ISS) with propellant, water, air, and dry cargo. Because it is the first ATV, the spacecraft underwent three weeks of testing before it began a series of rendezvous with the ISS. It docked to the ISS on 3 April 2008 to deliver its cargo. On 25 April 2008, Jules Verne was also used to reboost the station into a higher orbit.[2] After spending just over five months docked at the station, Jules Verne undocked on 5 September 2008 and made a destructive re-entry over the Pacific Ocean on 29 September. Author/Origin: NASA Johnson Space Center http://www.nasa.gov/centers/johnson/home/
Transportation Spaceships 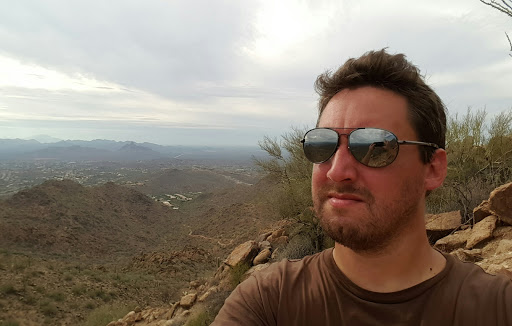