16 Likes | 1K Downloads | 2K Views
Description
Newark Arts High School is a four-year magnet public high school, serving students in grades 9 through 12 in Newark, New Jersey, United States, as part of the Newark Public Schools. In 2010, the 6th graders of William Brown Academy is housed there as its venue is currently being built. The school is located in the University Heights area of Newark. As of the 2005-06 school year, the school had an enrollment of 697 students and 46.0 classroom teachers (on an FTE basis), for a student–teacher ratio of 15.2. The school was the 154th-ranked public high school in New Jersey out of 316 schools statewide, in New Jersey Monthly magazine's September 2008 cover story on the state's Top Public High Schools. The school was ranked 186th in the magazine's September 2006 issue, which surveyed 316 schools across the state. #jersey #new #newark
Architecture Houses 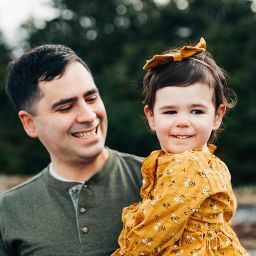