Building at the Berlin-Brandenburg Airport

1 Likes | 62 Downloads | 349 Views
Berlin Brandenburg Airport (German: Flughafen Berlin Brandenburg Willy Brandt) is an international airport under construction 18 km south of central Berlin, the capital city of Germany. After several delays, it is scheduled to open on 27 October 2013. The airport is located in Schönefeld on the border between the states of Berlin and Brandenburg and will be named after the former Berlin Mayor, German Chancellor and Nobel Peace Laureate Willy Brandt. It was designed by architects Gerkan, Marg und Partner. Construction costs are estimated at 4.2 billion euros. The new airport will replace three airports in Berlin. Tempelhof Airport closed in 2008, and Tegel Airport is scheduled to close in 2013. The terminal infrastructure of the existing Berlin Schönefeld Airport will be closed in 2013 while some of the airport's infrastructure will be incorporated into the greatly expanded airport area to the south. The airport will inherit Schönefeld's existing southern runway, which will become the new airport's northern runway. Due to noise-abatement regulations, flights between midnight and 5:00 a.m. will not be permitted. #Airport #Berlin #Berlin_Brandenburg_Airport #Germany #Sebastian_S 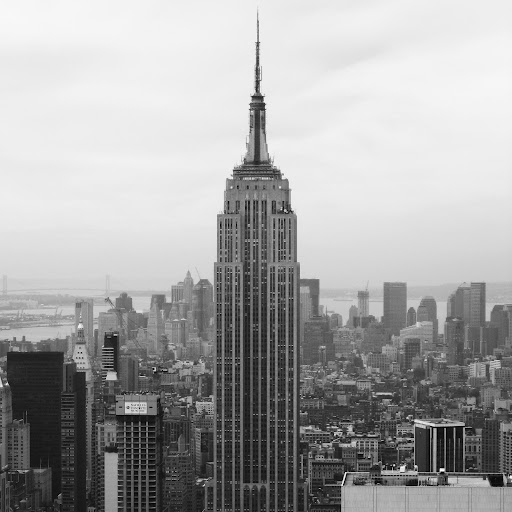