12 Likes | 910 Downloads | 5K Views
The Vimy Monument commemorates the valour of all Canadians who fought in the First World War, and is dedicated to the 66,000 Canadians who lost their lives in it. Constructed from 1925-1936, the monument stands on Hill 145, the highest point on Vimy Ridge, which was taken by the Canadian Corps on April 9, 1917. It has been remarked that the final steps to Canadian nationhood took place with the sacrifice and achievement at this site. The Vimy Ridge Memorial underwent a major renovation from 1999-2006, and reopened in June 2007. The existing aerial imagery in GoogleEarth was taken during this time, and shows a very odd white tent-like building. A significant amount of custom terrain was used in the model to restore the terrain back to its current condition. The monument records the names of the 11,285 Canadians who lost their lives in France during the First World War, and who have no known grave. These names are carved into the walls of the memorial, and this is represented in the model. However only a limited photo sample was available to allow texturing (the "R"s). As additional photos of the other segments become available they will be incorporated into the model. Meanwhile, the Veterans Affairs website has an excellent wall image viewer which may be used to search for names of the fallen. #Canadian #Monument #Vimy_Ridge #War_Memorial #World_War_One
Architecture Landmarks 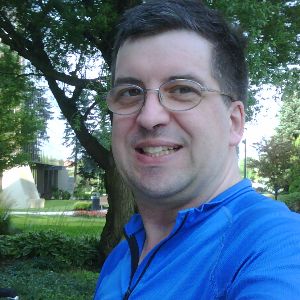