26 Likes | 2K Downloads | 4K Views
The Port Mann Bridge is a steel tied arch bridge that spans the Fraser River connecting Coquitlam to Surrey in British Columbia near Vancouver. The bridge consists of three spans with an orthotropic deck carrying five lanes of Trans-Canada Highway traffic, with approach spans of three steel plate girders and concrete deck. Total Length = 2,093 m (6,867 ft), including approach spans. Main span = 366 m (1,201 ft) plus two 110 m (361 ft) spans on either side. Current Traffic = 127,000 trips per day of which approx. 8% is truck traffic. The bridge is the longest arch bridge in Canada and 13th longest in the world. Due to traffic congestion, the BC MTO has commenced construction of an adjacent bridge. At 50 meters wide, the new Port Mann Bridge will hold the title of being the widest long span bridge of any type in the world. The current record is held by the Sydney Harbour bridge at 49 meters wide. The Port Mann Bridge opened on June 12, 1964, originally carrying four lanes. At the time of construction, it was the most expensive piece of highway in Canada. #arch #bridge #british_columbia #fraser_river #length #longest #most_expensive #span #steel #traffic #vancouver #wide #widest
Architecture Bridges 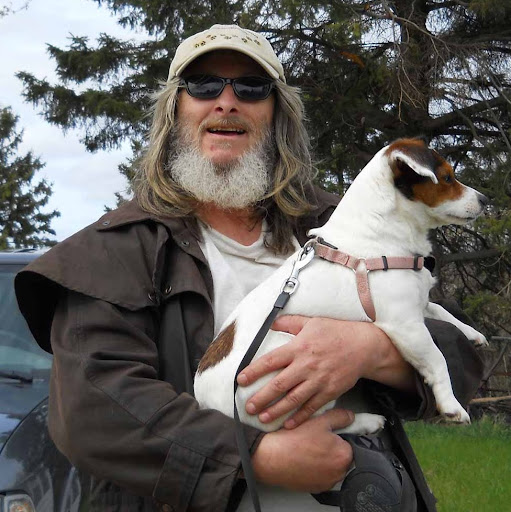