8 Likes | 564 Downloads | 1K Views
The Chase Tower (formerly known as Valley Bank Center and Bank One Center) in Phoenix, Arizona is the tallest building in the state of Arizona. Built in 1972, it is 483 feet (147 m) tall. It was originally built for local financial heavyweight Valley National Bank, which Bank One merged with in 1994. Bank One merged with Chase in 2005, and the building was renamed in December 2005. It is 40 stories tall but the highest occupiable floor is the 38th. There is no longer a public observation area on the 39th floor in the Chase Tower; it was closed many years ago, during redevelopment and construction on the upper floors #Arizona #Chase_tower #Skyscraper #States #USA 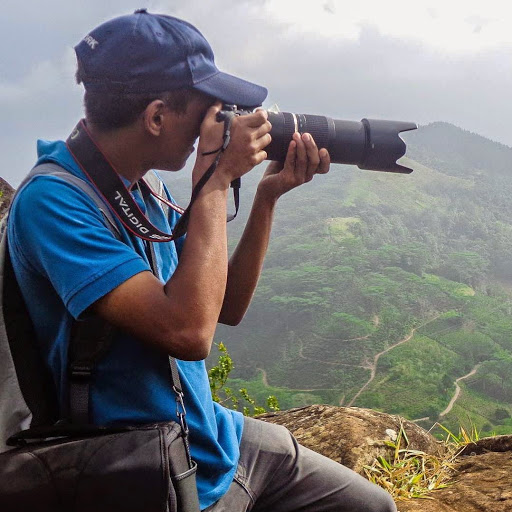