3 Likes | 118 Downloads | 718 Views
Description
Introduced in 1969, this futuristic television set was produced in a limited run of 2000 units and retailed at $2,000.00 (approximately $12,000.00 today). Along with its "21st Century design", it included features like a 23" picture screen, and "computer-like" memory circuits in place of the conventional VHF tuner, which would "remember" picture and volume settings for the channels you watched. Translucent doors on either side of the screen could be pulled out and closed to cover the screen when not in use.
Electronics 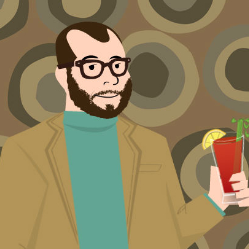