Car in the forest

8 Likes | 237 Downloads | 1K Views
Description
Sketchy physics 3, Small car that track's the green line, through the mountais and rivers. This model is made with out touch sensors, but still is made simple. It controlls it self through the woods like it's lost. So, hope you watch how it works in the terrain. ------------------------- I didn't know any of the scripts by my self. I just examined models that Mr. k, wacow, you, and others made. So, by using them I got an idea to make that car. The most script that I used was a simple raytest. #forest_car #lost_car #Sketchy_Physics #Sketchy_Physics_3 #Sketchy_Physics_car
Landscape 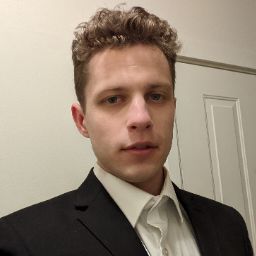