23 Likes | 18K Downloads | 19K Views
Description
The Renault Clio is a supermini made by Renault. An all-new third generation Clio was unveiled at the 2005 Frankfurt Motor Show. The Clio III uses the Nissan B platform, co-developed with Nissan (which Renault has a share in), that is shared with the Renault Modus, the current Nissan Micra and the Nissan Note. It is considerably larger and 130 kg (287 lb) heavier as well as more expensive than the Clio II, and at nearly 4000 mm in length has almost outgrown the supermini class. I imported this from a GTA: SA file using Zmodeler 2 and exported it to 3ds and imported it to SketchUp, regrouped and i recolored some parts. Please rate! @NENTAUTAKO: I would like to import cars from that game, but unfortunately there seems that ZModeler hasn't an option for GRID. I will see what i could do. #auto #automobile #car #clio #euroclio #french #good #looking #lutecia #phase_i #renault #small #supermini #xrw960h
Transportation Automobiles 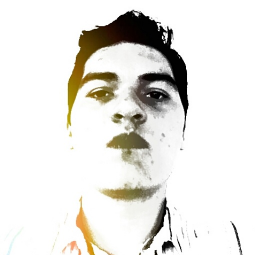