2 Likes | 588 Downloads | 3K Views
Description
Aries is a small ship, the two bays at the side were not orignally attached to the main part of the ship, but it was adapted and attached to it and also a hyperdrive engine was attached to the back of it replacing its sub light engines. The whole ship was not actually designed to be going in and out of orbit, it may be a rough ride down the the surface but it has many ring transporters just incase. It has small weapons but what it lacks in weaponary it makes but for in speed, with a dual hyperdrive engine it can go much #Aries #Atlantis #ship #Small #Stargate
Architecture 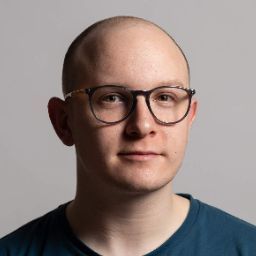