3 Likes | 1K Downloads | 1K Views
First off I would like to thank all contributers. And I would to thank AirplaneNerd777 for considering this scenario for one of his fictional crashes (and a great name (: ). Anyway on August 10, 1999, Delta flight 283, with service from Cincinnati to Paris (CDG) was making a brief refuelling stop in Bangor, Maine. The plane was a 757-200 and was carrying 150 passengers and crew members on board. At 9:40PM Bangor time the plane let Bangor for CDG. Shortly after takeoff though the plane struck a flock of bats, a few of which damaged the pitot tubes severely. The pilots realized that the instrument readings were horrifically strange and declared an emergency. The plane was then directed to fly back to Bangor. In the dark of night the pilots had to use the ground lights to navigate there way back to the runway. They made a horrific landing and evacuated the plane right there on the runway. No one was even scratched. #757 #Delta #pitot_tubes
Transportation Aircraft 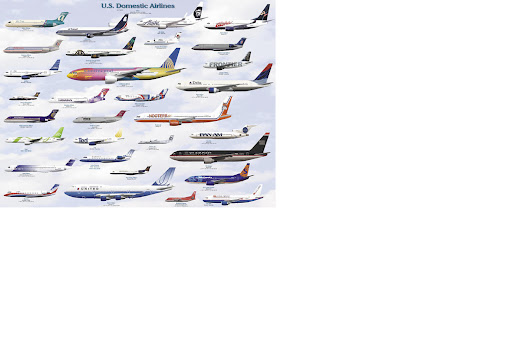