2 Likes | 489 Downloads | 1K Views
Formerly the Provincial Jail (Cebu Provincial Detention & Rehabilitation Center). It was emptied out and the inmates brought to the New CPDRC in Kalunasan Cebu where it now houses the famed Dancing Inmates. The Old CPDRC was once the Carcel de Cebu - a jail constructed during the Spanish regime. It once housed revolutionaries as well as petty criminals. Supposedly, the stones used in constructing the Carcel came from the nearby Parian Church of St. Joseph the Baptist which was demolished due to a conflict with the Cathedral. There is no direct evidence as to the truth and veracity of this claim but the legend has persisted all through the years. During the renovation of the Carcel de Cebu prior to be being turned into a museum, construction workers unearthed the remains of a well in the courtyard. The well was covered with a thick slab of cement. Inside the well, workers found roofing tiles as well as other stoneworks that belong to the bartolinas in the courtyard. The Old CPDRC / Carcel de Cebu is now home to the Cebu Provincial Museum - Museo Sugbo. #carcel #cebu #cebu_city #cebu_province #heritage #jail #museum #prewar #spanish_structure
Architecture 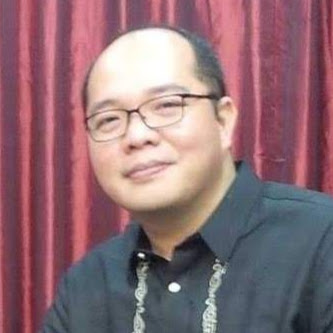