1 Likes | 151 Downloads | 769 Views
Description
Proposed cruise missile carrier to be part of the K-12B airborne strike system, carrying two K-12BS cruise missiles on pylons under the wings. Here, in PLAN marks. The BE-10 was said to be rather a handful for AV-MF pilots, unused to single pilot machines. Aside from soviet engineering liabilities, take-off's were gripping for the length of run and rough water handling; vibration was very hard on the aircrew and airframe. Material selection was also a serious problem, with fatigue rendering the aircraft unusable in just a few years. It was not a bad handling machine in flight, for a soviet aircraft of this vintage. The BE-10 was also very well equipped for the day, though proved to be a bit too much aircraft for the missions the AV-MF was flying. These models are low-poly, reasonably detailed and rigged for animation. All are quite happily running in a simulator platform, where the model is very frame-rate friendly and quite a bit of fun.
Military Aircraft 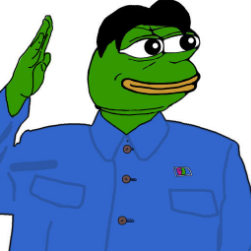