4 Likes | 2K Downloads | 8K Views
Description
Land Rover 109 S2A (also called SIIA SII S2) Station Wagon (SW) is a Land Rover that followed the Series One (1948-1958) but was produced before the Series 3 (Series III) models you can usualy find as 3D models. The chassis, mechanic, bodywork is mainly shared with its forthcoming Series 3 (1971-1983) and was based on an excellent work found in the library. This is not a Jeep, not a Toyota, not a Defender, not a Range Rover and not a Discovery. This is a leaf sprung Land Rover powered by the common 2.25L petrol or diesel (77bhp) while rare models were using the 6 cylinders engine (85bhp). It is a nice vintage off-roader that is often used as a camper. All credits for the hard work go to Dave Y. who created the Series III model on which this model is based.
Transportation Automobiles 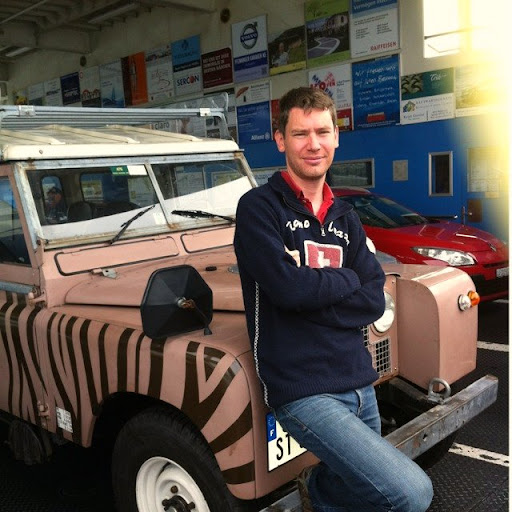